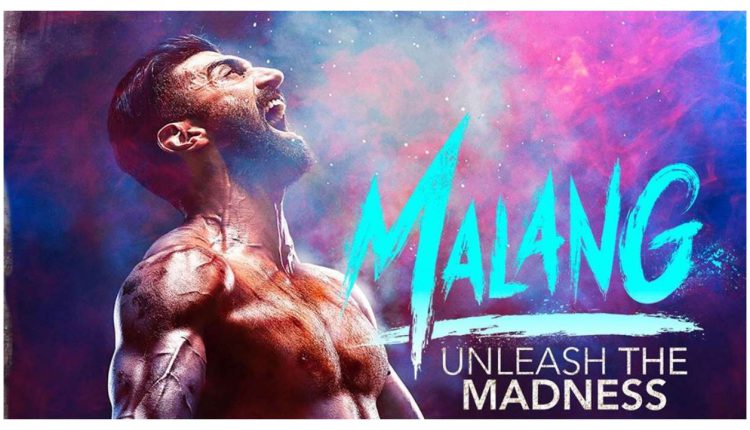 Mumbai,3/1: Aditya Roy Kapoor shared his first look in the much-awaited movie of the year “Malang”.Disha Patani will also star in this movie. The star cast of the film celebrated the wrap of the film at a party thrown by Anil Kapoor a few weeks back. The poster unveiled the toned abs of Aditya Roy Kapoor. The post is captioned ” Love is pure, so is hate”. The trailer will be released on 6th January. This movie is directed by Mohit Suri. It will be released on 7th February.