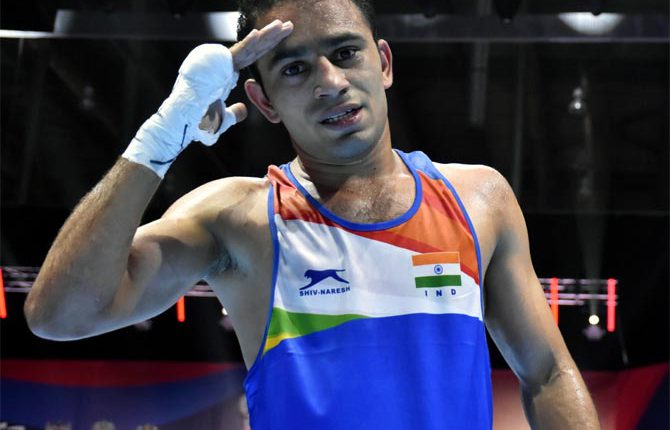 New Delhi, 13/2: Indian boxer and world-silver medalist Amit Panghal has been ranked no1 in the 52 Category by IOC’s Boxing Task Force ahead of next month’s Olympic Qualifiers.

Breaking: Nirbhaya convicts to be hanged on 3rd March