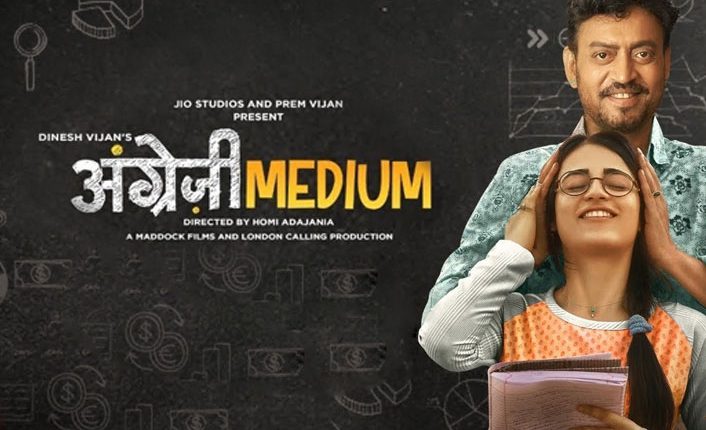 Mumbai,9/4: Prior to the release of Irfan Khan’s film ‘Angrezi  Medium’, there was a strong craze among the fans. After a long time through this film, Irfan back to the big screen le. However, a day after the film’s release, all cinemas in the country were closed due to the Coronavirus pandemic. As a result, people could not go to see the film. So good news for those frustrated fans. The film is currently being released on digital platforms. “The movie is about a beautiful relationship between a father and a daughter,” he tweeted. Viewers can now enjoy the film on Hotstar VIP.