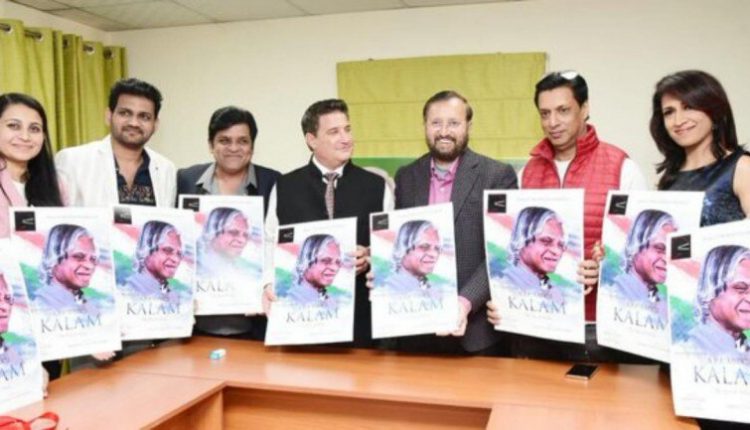 The movie is directed by Anil Sunkara. The movie is co-produced by  Jagadeesh Daneti, Suvarna Pappu and John Martin.  Veteran actor Paresh Rawal is playing the lead role in the movie.

Released the first look of the biopic of Dr. A.P.J Abdul Kalam in New Delhi today. A joint venture of #Hollywood and #Tollywood, the feature film made on the iconic People’s President of India, will be released by end of this year. pic.twitter.com/KBjrxjC1lQ