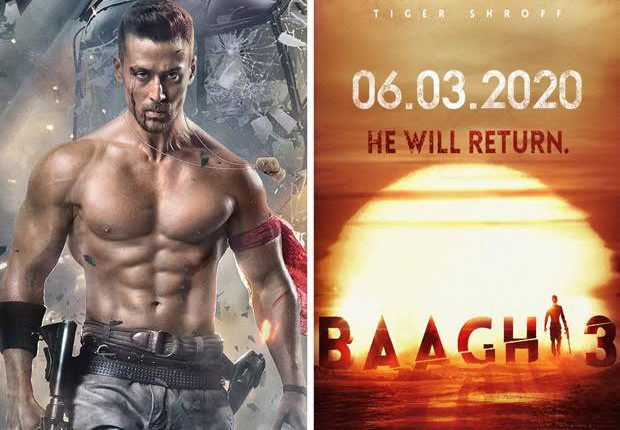 Mumbai,3/1: Tiger Shroff took social media handle Instagram to share the new poster of the most awaited movie of the successful movie series Baaghi, Baaghi 3. Tiger  Shroff is seen standing in front of a military tank, while helicopters can also be spotted. The caption also said, ” This time, He is up against a nation.”

He wrote, “Against his strongest enemy, his greatest battle, up against a nation, RONNIE is back!

The trailer will be out on 6th February. Shradha Kapoor will play female lead against Tiger. Most of the movie was shot in Serbia and Jaipur.