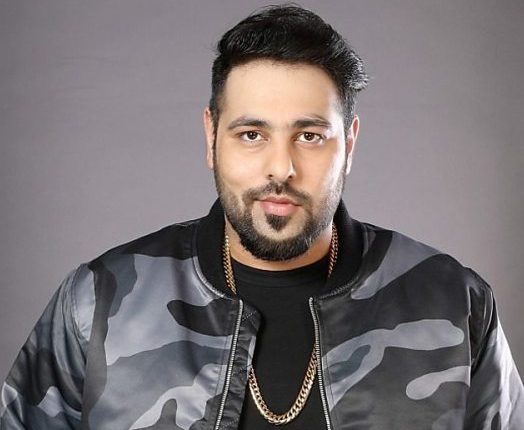 Nandkumar Thakur, a deputy commissioner of police said “The singer confessed that he wanted to set a world record for the most number of viewers in 24 hours on YouTube. That is why he paid Rs 72 lakh to this company.”

However, Badshah denied such allegations.