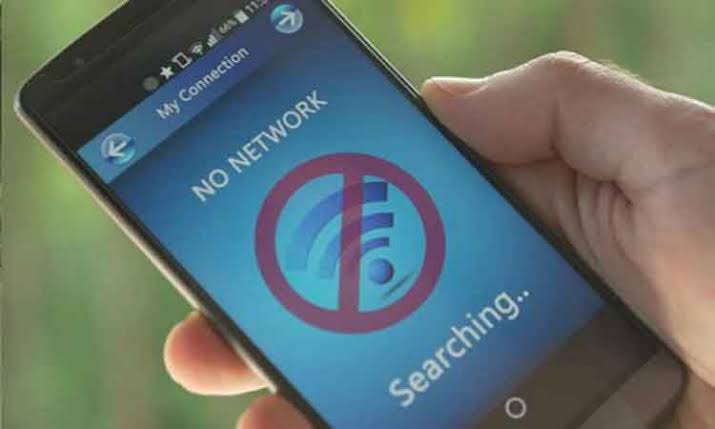 Dhaka,31/12: The Bangladesh government has suspended mobile networks along the borders with India, citing security reasons. According to reports, this move will affect around 10 million users in the area.

The Dhaka Tribune reported that the operators suspended the networks on Monday within one kilometer of the borders with India.

The Bangladesh Telecommunication Regulatory Commission (BTRC), in its order to telecommunications service providers- Grameenphone, Teletalk, Robi and Banglalink- on Sunday, said network coverage in the border areas should be suspended until further notice. This is for the sake of the country’s security.

Puri Shri Mandir will be opened for devotees from 1AM