Banks to Compensate if your UPI Payment Fails. Know How! 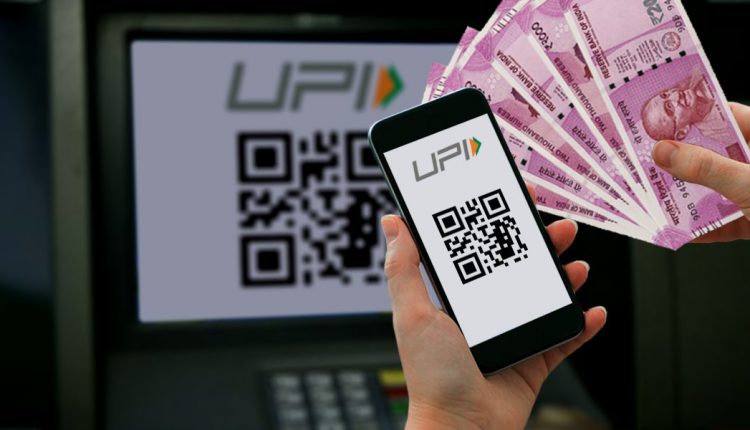 New Delhi, 6/4: On April 1, 2021, the new financial year started. On that day, UPI and IMPS transactions of some banks failed. In such a situation, customers’ money also got stuck. We are going to tell you what to do if your UPI transaction fails and if the bank does not return it to your account on time.

The National Payments Corporation of India (NPCI) has said in a tweet that by the evening of April 1, most banks had returned to normal. Customers had to get uninterrupted IMPS and UPI services. But despite this, many customers complained that they have not received the money back after the transaction failed.

If you are also one of those people whose transaction has failed, then you should know about the guidelines of the Reserve Bank of India (RBI) for October 2019, this can solve your problem. Under this circular, a deadline has been set for the auto reversal of money. If settlement or reversal of the transaction is not done within this time limit, then the bank will have to pay compensation to the customers. According to the circular, after the deadline is over, compensation will have to be given at the rate of Rs 100 per day.

According to the circular, if the UPI transaction fails and the money is deducted from the customer’s account, but the money does not reach the beneficiary’s account, then auto-reversal should be completed within T + 1 day from the date of the transaction. Here T can mean day of transaction and +1 means one day or 24 hours.