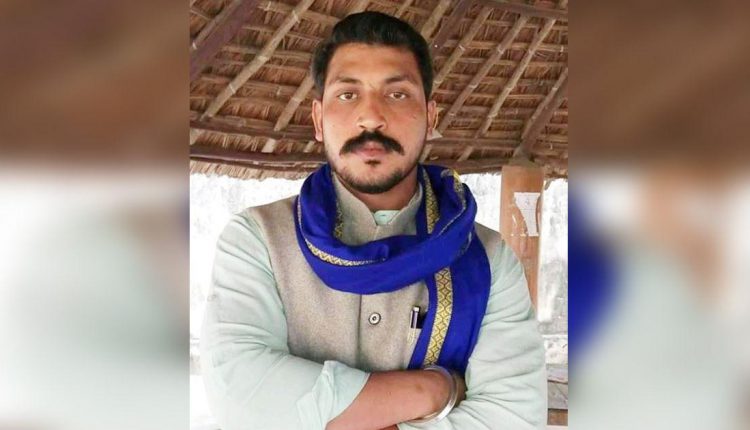 New Delhi, 15/1: The Delhi Tis Hazari Court has granted bail to the Bhim Army chief Chandrasekhar  Azad on Wednesday. The condition of the bail is he will not reside in Delhi for the next four weeks owing to the upcoming Delhi election.

Azad was arrested by Delhi Police after protesting against the Citizenship Amendment Bill (CAA) and the National Register of Citizens (NRC) at Delhi’s Jama Masjid.