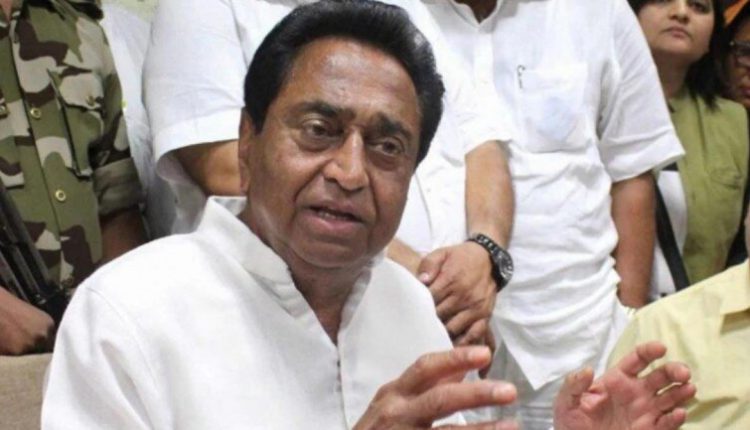 Bhopal, 4/3: In major trouble for Kamal Nath led  Congress government, 8 of its  MLA are spotted in a luxury hotel in Gurgaon. Congress alleged that BJP is holding hostage to topple the government.

Senior Congress leader Digvijay Singh said,” “When we got to know, Jitu Patwari and Jaivardhan Singh went there. People with whom our contact was established were ready to come back to us. We were able to get in touch with Bisahulal Singh and Ramabai. Ramabai came back, even when BJP tried to stop her,”

He also added, ” BJP’s Rampal Singh, Narottam Mishra, Arvind Bhadauria, Sanjay Pathak were going to give them money. Had there been a raid, they would have been caught. We think 10-11 MLAs were there, only four are still with them now, they will also come back to us.”