BJP to launch mass awareness campaign from January 5 on CAA 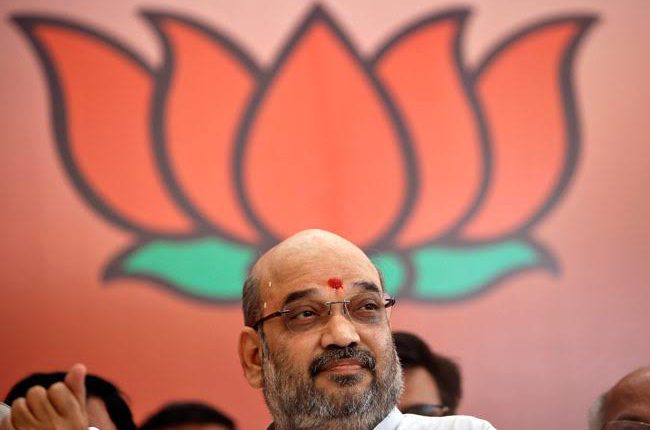 New Delhi, 28/12: The Bharatiya Janata Party (BJP) leadership has now decided to hold a massive public awareness campaign from January 5-15 to counter the intensity of nationwide protest against the Citizenship Act and to dispel any widespread misconception regarding the act and to restore order in public life.

Earlier, the BJP had tried conducting awareness campaigns like this through its social media campaign and its cadre. The official Twitter handles of the party had posted several explainer videos to reach out to people and clarify the pointers of the CAA. However, the party leadership is now considering a massive public campaign to extend its reach and to properly explain the purpose of the act so that no misconception remains.

Top BJP leaders, including party president Amit Shah, working president JP Nadda and about 50 other politicos, will hold big events in several cities to promote the campaign. According to sources, the Rashtriya Swayamsevak Sangh (RSS) might also join the BJP in the awareness and in the end massive rally will be organized.