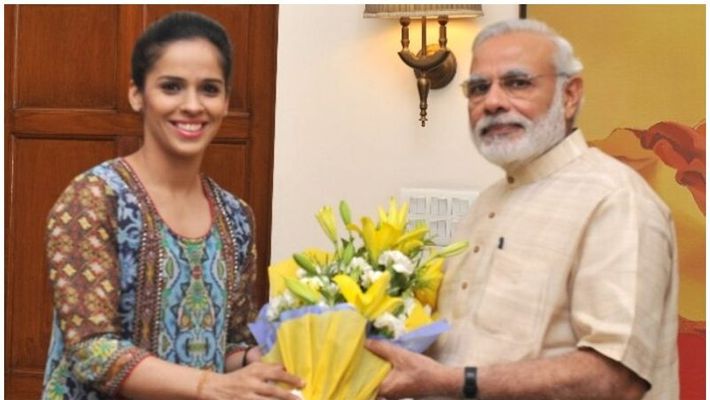 Saina Nehwal was an Arjun Awardee and Rajiv Gandhi Khel Ratna award winner. The badminton player has won over 24 international titles. In the London Olympics, she won a bronze. She was world number two in 2009 and number one in 2015.