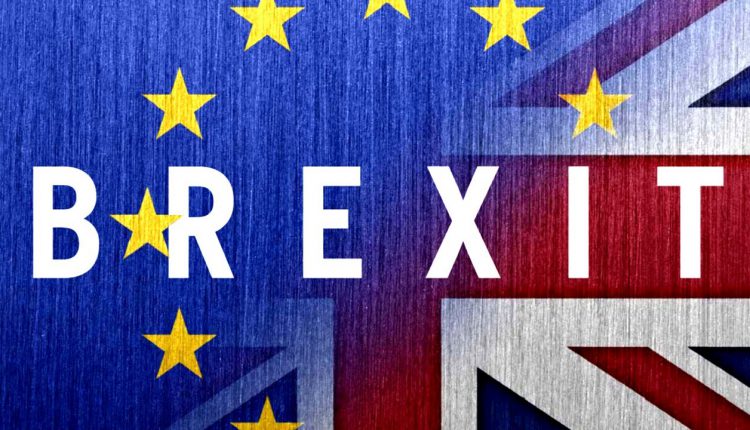 Nigel Farage, a leading Leave campaigner, told the crowd. “The war is over: we have won, This is the single most important moment in the modern history of our great nation.”

US President Donald Trump has long supported Brexit. His Secretary of State Mike Pompeo said Britons wanted to escape the “tyranny of Brussels”.