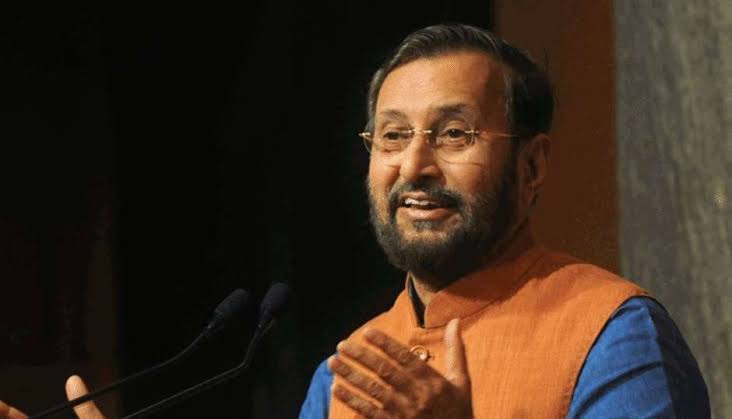 New Delhi,24/12: The government formally creates Chief of Defence Staff post. It will be a four-star post. He will head the newly created department of military affairs. Bipin Rawat is expected to be appointed as the first CDS of our country. This appointment was done after K Subrahmanyam, father of EAM Dr. SJaishankar committee made the recommendation after the Kargil war. Union Minister Prakash Javedkar announced in a meeting.