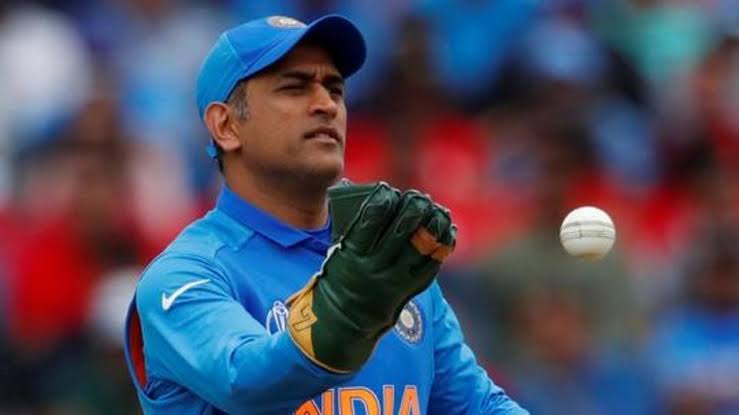 He debuted against Bangladesh in a One day International on 23 December 2004 in which he was run out for 0 in his first delivery. Since then, he has not looked back. Under his dynamic leadership, India won the ICC T20 world cup 2007 and ICC World cup in 2011.,champions trophy in England and also he helped India to reach the number one spot in Test cricket. He is regarded as one of the best finisher of this generation.

Currently, MSD is only active in white-ball cricket. With retirement looming large, that “Dhoni finishes of in style ” will always remain afresh in the minds of cricket fans of India.