A Government Engineer in Uttar Pradesh was arrested for allegedly sexually abusing children. 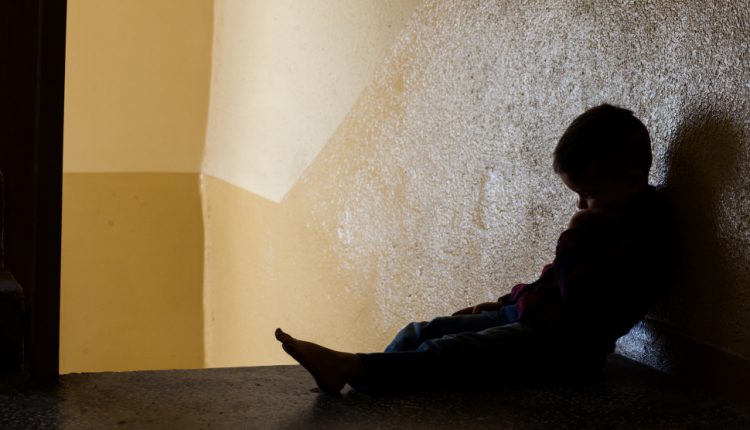 New Delhi, 17/11: The CBI arrested a junior employee of the Uttar Pradesh Government for allegedly sexually abusing around 50 children aged between 5-16 over a 10-year span. The accused has also been allegedly sharing and selling or distributing materials related to child abuse and child pornography over the dark-web to paedophiles around the world.

Officials stated that the abused children aged between 5-16 came from three districts, namely Banda, Chitrakoot and Hamirpur. The accused was arrested from Banda is said to be presented before the Court today. Sources say that the CBI will seek Police custody as they believe that the perpetrator wasn’t working alone.

Raids on the accuser’s residence eight mobile phones, Rs.8lakhs in cash, sex toys, a laptop and other materials related to the crime including a large volume of child sexual abuse material. The accuser confessed that he bribed the children using mobile phones and other electronic gadgets to keep them silent about his activities. According to the data released by the National Crime Records Bureau(NCRB) in January, more than 100 children are abused or go through some sort of sexual harassment every single day in India, a rise of about 22percent than the previous year.