Chandigarh to finally get Sector 13 after 54 years of formation 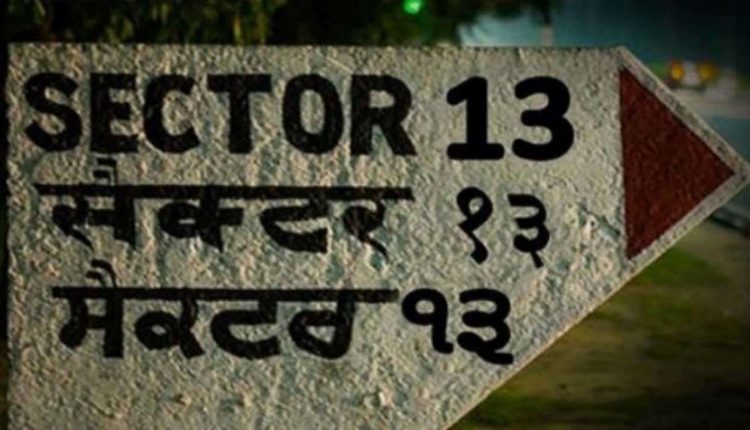 Chandigarh, 12/2: After 54 years of formation, the union territory of Chandigarh will finally get sector 13 that was missing since it was formed in 1966.

The UT administration has decided to rename eight areas of the city including Manimajra, which will be renamed to Sector 13 now.

Le Corbusier, who designed the city, considered number 13 as inauspicious and therefore, he did not include it.

Keeping in mind the sentiments of the people, the Chandigarh administration has issued a notification with Sector 13 joined with Manimajra.

The official notification has already been issued and the new name will be changed on papers.