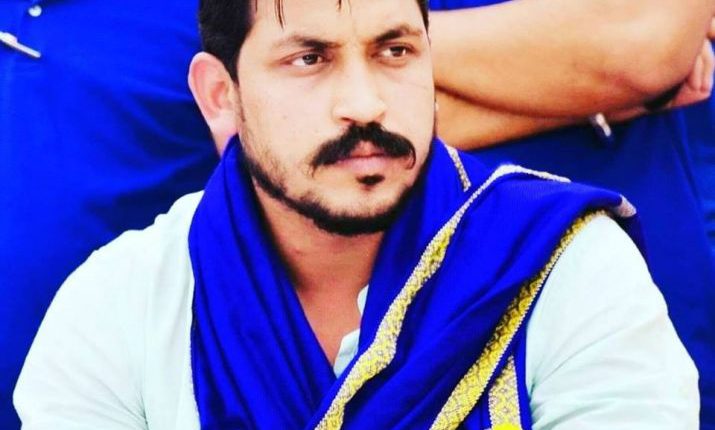 But Chandrasekhar applied for the hearing of modification of the bail. The court has decided to allow him to enter Delhi on grounds of treatment and election.

Chandrasekhar was arrested for his involvement in the anti-CAA protest.