Citizenship bill and NRC will affect all of India , Not only Muslims-Kanhaiya Kumar 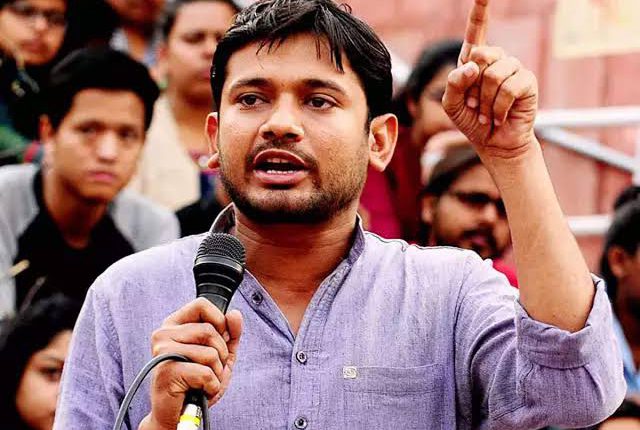 New Delhi, 18/12: The CPI political leader Kanhaiya Kumar has accused BJP that it has tarnished the soul of Indian democracy by implementing the Citizenship amendment bill and NRC. And he feared that this bill will put every poor Indian without proper documentation at the risk of being in the detention center.

The Student turned politician told in an exclusive interview that “The government says that the two initiatives will not affect the country’s Muslim citizens. On the contrary, it will affect Muslims as well as every poor citizen who does not have the documents they will demand when the NRC exercise is launched.