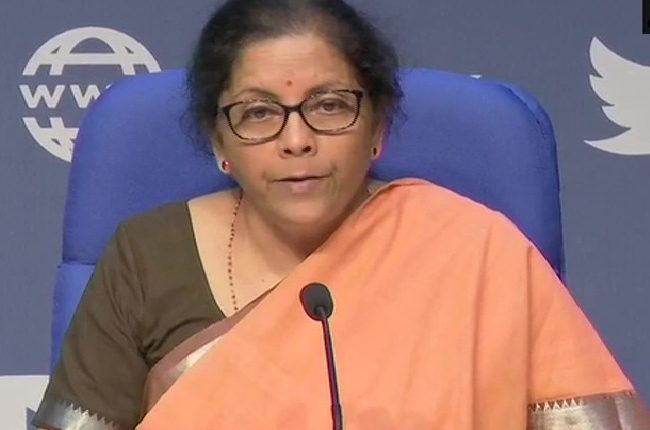 The Central Government has introduced an amendment bill to ease the difficulties of bank customers in the Lok Sabha during the Monsoon Session of Parliament. Finance Minister Nirmala Sitharaman said in the lower house of Parliament that the central government wants to ensure the protection of consumers’ interests by amending the Banking Regulation Act, 1949.

Nirmala Sitharaman on Monday sought the approval of Parliament to give Rs 20,000 crore to public sector banks (PSBs) through recapitalization bonds on the very first day of the Monsoon session of Parliament. The government says that the government bank will get big relief from this step. The Finance Minister said that government banks are under pressure due to non-receipt of money from borrowers in the midst of the Corona crisis. Their non-performing assets (NPA) are increasing. The government will be able to get out of the cash crisis by providing capital to these banks

Akshay Kumar starred ‘Laxmmi Bomb’ to release on this date , Watch the teaser