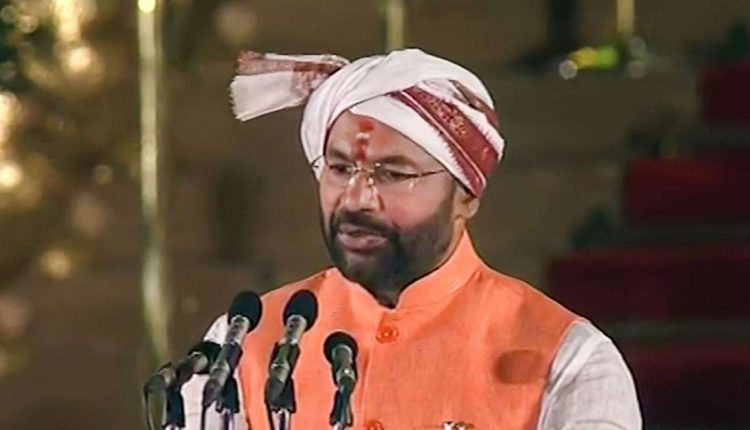 New Delhi,25/2: After violence erupted in North-east Delhi in which seven people, including one policeman, lost their lives, Union Minister of State for Home Affairs G Kishan Reddy has called it ‘a conspiracy to defame India at international level’ as the US President Donald Trump is on a visit to India.

Reddy said, “it is a conspiracy to defame India internationally. One police constable died during the riots. I ask Congress party and a few other political parties as to who will take the responsibility and why this conspiracy.”

The minister further added that violence will not be tolerated. “Since the last two-months protesters at Shaheen Bagh have blocked a road and the Central government did not take any action. If the protests are under the limits, it can be tolerated. But we will not tolerate any violence, we shall take strict action. No person responsible for this violence shall be spared,” he said.