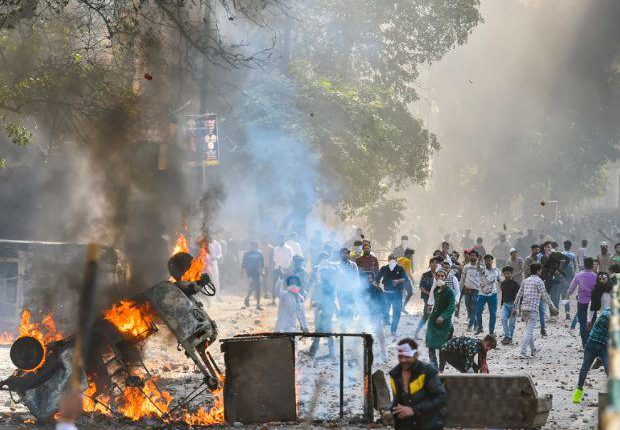 New Delhi, 25/2: The clash between the supporters and opposers of the controversial Citizenship Amendment Act has caused unprecedented damage. According to reports, the death toll climbs to 7 in the northeast part of the national capital.

This development is quite disturbing as the family of the USA President visited Rashtrapati Bhawan for the ceremonial reception.