Corona is declared as global epidemic 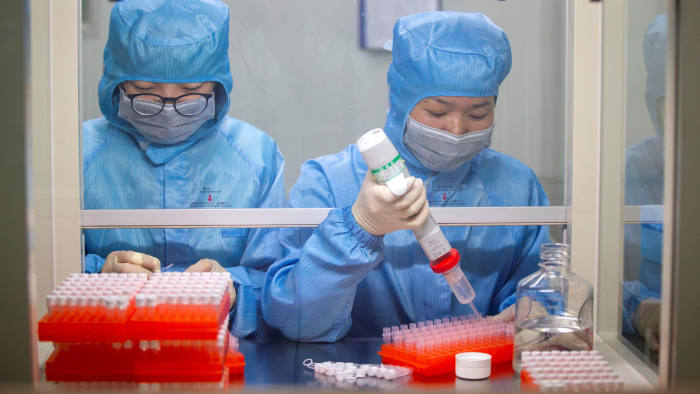 New Delhi, 12/3: The death toll from coronavirus exceeded 4,300 on Wednesday, with the World Health Organization (WHO) declaring it a global epidemic. “We are deeply concerned about the coronavirus infection around the world,” WHO chief Tedros Adhanom told a news conference. COVID -19, which started in Wuhan, China, has now spread to multiple continents. It is estimated that 1,21,738 people are infected worldwide. In that case, it would be deadly, to say the least. We have never seen a viral infection take the form of a global epidemic. We have been regularly advised to take immediate steps to bring it under control. The WHO chief has called for hospitals to be prepared and for health workers to be trained in corona eradication. The deadly virus has killed 3,158 people in China, 631 in Italy, 354 in Iran, 60 in South Korea and 33 in France. In India, the number of cases of coronary heart disease has risen to 40, with one person dead in Kalburgi, Karnataka. With this in mind, the central and state governments have been quick to respond.
The Indian government has suspended all tourist visas until April 15 to prevent coronary heart disease. The decision was taken at a cabinet meeting chaired by Health Minister Harsh Bardhan. All other visas have been suspended except for diplomatic, governmental, United Nations / international organizations, employment and project visas, the government said. It has been decided to keep Indian or foreign returnees from China, Italy, Iran, South Korea, Japan, Spain, and Germany in quarantine for at least 14 days.