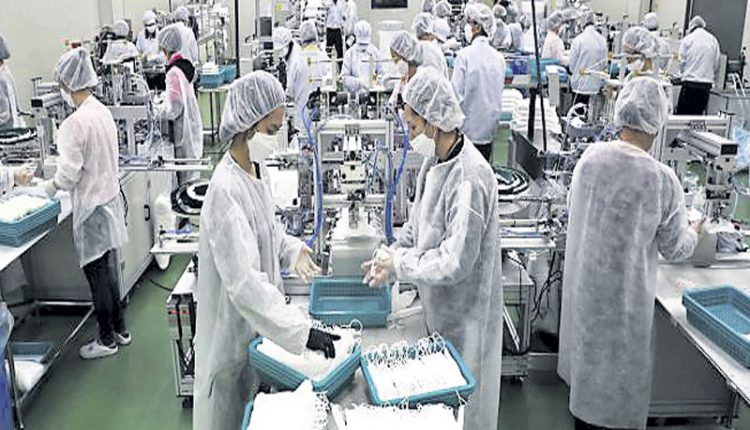 New Delhi, 7/3: The number of patients infected with the  Coronavirus crossed one lakh on Friday. This has created an atmosphere of terror around the world. As a result, Asian and European stock markets have declined, with Wall Street trading declining. The visa ban has severely affected the economy. It has been found to have the most impact on the tourism and hotel industries. The World Food Program (WFP) has warned that the virus could spread to Africa and the Middle East.
After Asia, corona infections are on the rise in Western countries. Fearing infections, many ships are waiting outside the port for permission. South Korea is the second most infected after China. However, the rate of infection in these two countries has been lower than before. Italy has the highest number of deaths among European nations at 148. Corona infections are also on the rise in Germany and France. The death toll in Iran has risen to 124. In the United States, the number of corona patients has risen to 230. Different countries have taken different preventive measures to prevent infection.