Country witnesses the sharpest increase in Coronavirus cases since End-November

The country crossed the 1.5 lakh mark in 17 days, the highest since November end. 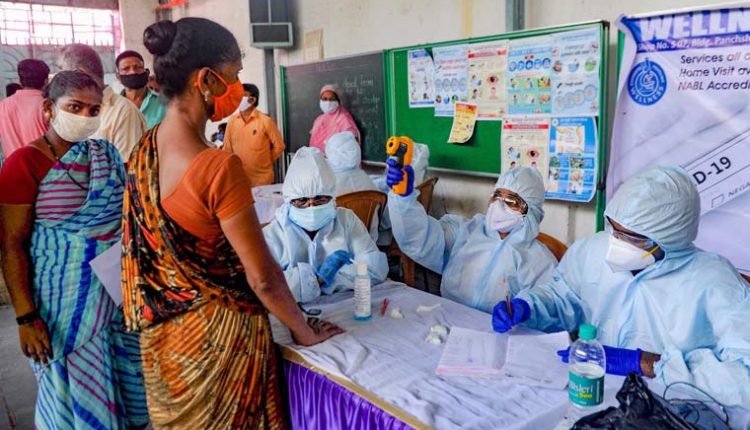 New Delhi, 22/2: According to the data released on Monday, active coronavirus cases in India has increased by 4,421 in 24 hours. The country crossed the 1.5 lakh mark in 17 days, the highest since November end.

The total number of new cases reported per day has also increased – from 9,121 on February 16 to 14,199 today, with the seven-day moving average increasing by 13.8 percent.

“Over 74 percent of active cases are in Kerala and Maharashtra… there has also been a spike in Chhattisgarh and Madhya Pradesh… Punjab and Jammu and Kashmir are also witnessing a surge in daily new cases,” the Health Ministry said Sunday.

India began its vaccination drive last month and around 1.07 crore people have received at least one shot each. Those vaccinated so far are healthcare and frontline workers.