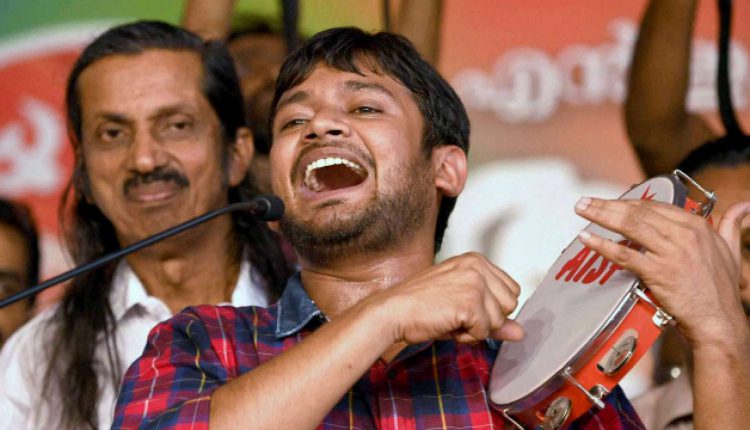 New Delhi, 19/2: On hearing cases against JNU sedition accused in which former  JNU president and leader Kanhaiya Kumar is an accused, was adjourned till April 3, due to pending sanctions by the Delhi government.

Chief Metropolitan Magistrate (CMM) Purshottam Pathak adjourned the matter after the investigating officer in the case informed the court the required sanctions are yet to be received from the Home Department of the government and there have been no updates on it.

Court also asked the Delhi government to submit a status report in this regard and directed Delhi Police to send the government a reminder seeking the requisite sanctions.