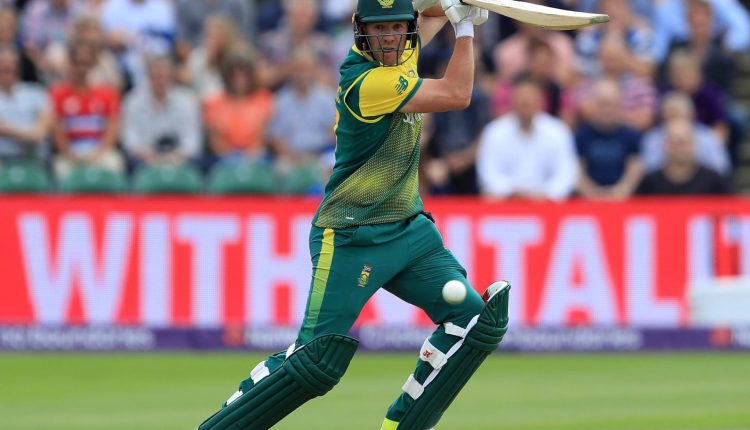 Johannesburg,4/3: Former South African batsman AB de Villiers is likely to return to international cricket in the upcoming series against Sri Lanka. The team’s head coach, Mark Boucher, has asked the veteran batsman to be available by June 1. The 34-year-old batsman was not named in the squad for the recently concluded T20 series against Australia. But if Imran Tahir and Chris Morris, including De Villiers, want to play in the T20 World Cup, they have to be free by the due date. “There are events like the IPL going forward. So let them play. They will have to return to international cricket after the IPL. We have four more matches before the World Cup. He is scheduled to visit Sri Lanka on June 1. Whether or not we will choose them is different. But they have to be free first.” said, coach Boucher. Notably, De Villiers, who announced his retirement on May 23, 2016, was keen to play in the T20 World Cup last year.