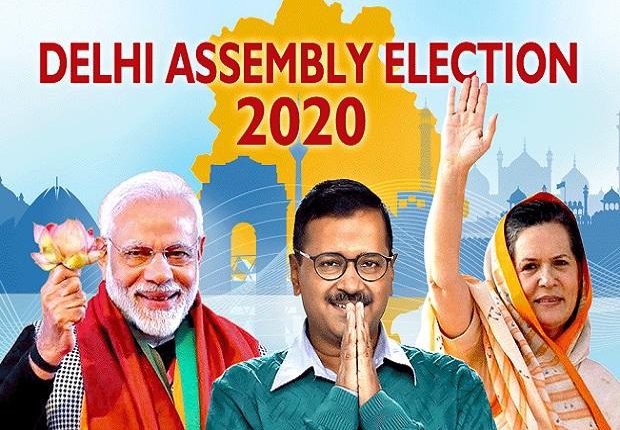 While the AAP has fielded candidates on all 70 seats, the BJP and the Congress have entered into electoral agreements with other parties.

The BJP left three seats for its allies JD(U) and the LJP and the Congress has given four seats to the RJD considering the significant presence of Purvanchali voters or those who have roots in Bihar or eastern UP.

The ruling AAP is locked in a triangular contest with the BJP and the Congress but is favorite to retain the Union Territory.