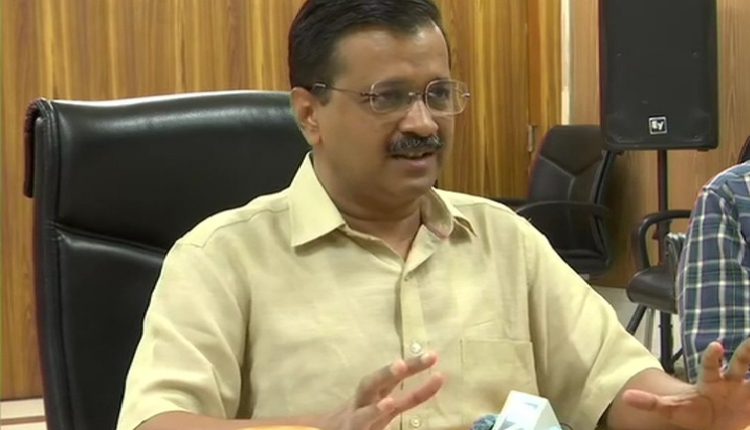 Kejriwal said, ‘India’s first plasma bank will be built in Delhi. We appeal to the people who have recovered from Corona, that you are getting a chance to save people’s lives, so donate more and more plasma. Along with this, Kejriwal also announced an honorarium of one crore rupees to the family of Dr. Asim Gupta of LNJP. Please tell that the doctor who is treating the corona patients in Delhi, Asim has died from the corona itself.

The Chief Minister said that this ‘plasma bank’ will be set up at the Institute of Liver and Biliary Sciences in Delhi. At the same time, the Delhi government will also pay the expenses of the hospital for donating plasma.