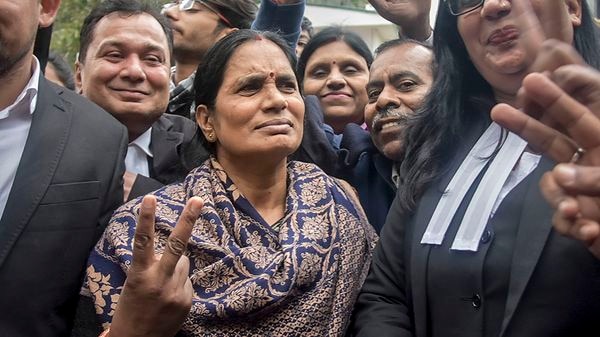 New Delhi, 15/1: Delhi high court dismissed the plea of Nirbhaya convict Mukesh’s plea against the death warrant. Earlier a Delhi court has issued a death warrant for all the four Nirbhaya case convicts and they are scheduled to be hanged on  22 Jan 2020 at 7 AM.

Earlier Delhi government has told the High Court that the four convicts in the 2012 Delhi gangrape cannot be hanged on January 22. Previously January 22  is scheduled for their execution.

Standing Counsel for Tihar Jail authorities, Advocate Rahul Mehra, informed the court that the convict can only be hanged after his mercy plea is rejected by the President. As the mercy plea of Mukesh is not rejected yet, thus the convicts cant be hanged on January 22.