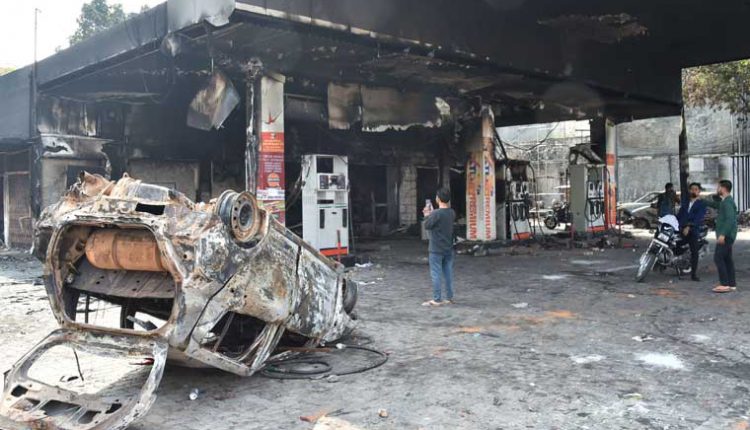 New Delhi, 2/3: The death toll in the Delhi violence reached 46 on Monday. The situation remained tense but peaceful. The death toll is expected to rise further as hundreds of people are being treated and injured in the riots. As many as 336 FIRs have been filed so far in connection with the Delhi riots, and 33 people have been arrested. In addition, 403 people have been detained. Social media is also being closely monitored to restore the atmosphere of peace. Thirteen cases have been filed for propaganda, while four cases have been filed under the Arms Act. Notably, the riots in Delhi, which began last Monday under the Citizenship Amendment Act (CAA), ceased about five days later. Now there seems to be a normal way of life.