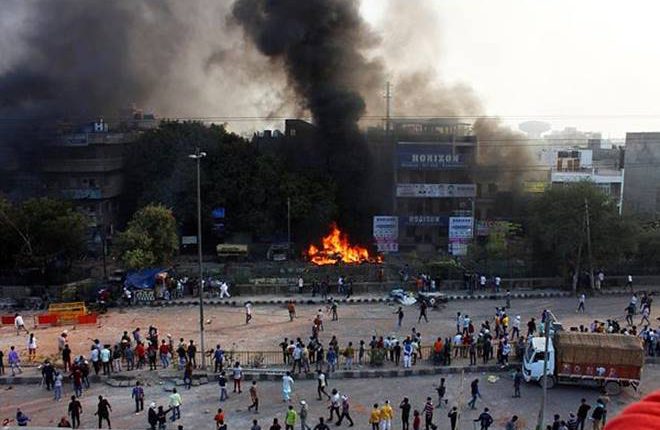 New Delhi, 26/2: According to reports by the GTB Hospitals, the death toll reached 20 in the north-east Delhi violence. More than 200 people were also injured. Delhi CM Arvind Kejriwal told that he will call home minister Amit Shah and will inform him about the alarming situation. The CM has also called for the deployment of the Army in affected areas.

I have been in touch wid large no of people whole nite. Situation alarming. Police, despite all its efforts, unable to control situation and instil confidence

Am writing to Hon’ble HM to this effect