Dentist in UP murdered at home.

A dentist in Uttar Pradesh was murdered by a man claiming to recharge the set-top box. The dentist's two children were also attacked, but survived. 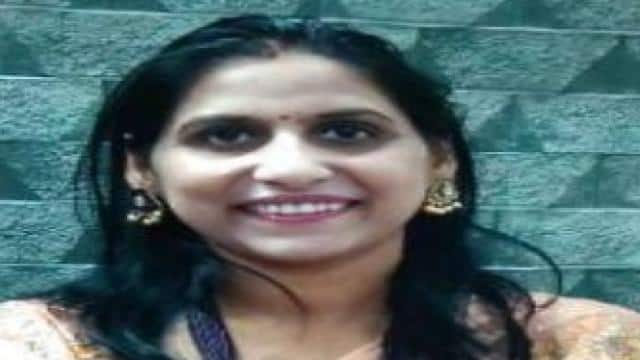 Agra, 21/11: Dr Nisha Singhal, a 38-year-old dentist from Agra, Uttar Pradesh was murdered in her home on Friday afternoon. The killer gained access to the house on the pretext of helping the dentist to recharge her set-top box. The killer used a knife to slit the throat of the dentist while her kids were in the other room. The two kids, 8years old and 4years old, were in another room while the killer murdered their mother. Later, the kids were attacked, but they survived.

The killer has been identified as one Subham Pathak from the CCTV footage by the Police and has been arrested on Saturday morning. The killer had planned to rob the house but found it occupied. After murdering the dentist, the killer stayed inside the house for over an hour, as reported by the Police. Former UP Chief Minister Akhilesh Yadav condemned this incident and tweeted his outrage over the issue. UP has become a hot mess of criminals and the State Government is busy getting opposition leaders arrested on false charges, said the chief of the Samajwadi Party.