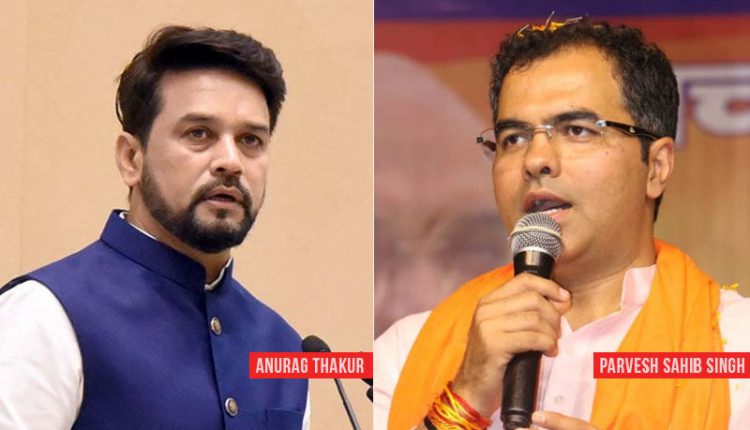 This action is taken against them for giving controversial statements ahead of the Delhi election 2020.

The Election Commission said in the statement “”Election Commission has ordered the removal of Anurag Thakur and Parvesh Sahib Singh from the list of star campaigners of Bhartiya Janata Party for the general elections to the Legislative Assembly of the NCT of Delhi with immediate effect and until further orders,”