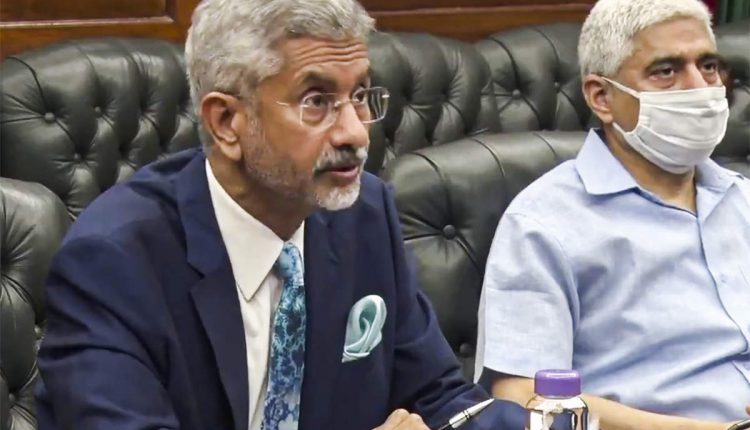 External Affairs Ministry has informed Canada that Minister Jaisankar will miss the meeting scheduled on 7 December “due to scheduling conflicts”. The government sources said the Ministry of External Affairs (MEA) told the Canadian government that Jaishankar is not available to attend the December 7 meeting organized by Canadian Foreign Minister Francois-Philippe Champagne because of “scheduling” issues.

The Indian Administration is unhappy over Trudeau’s comment on the farmer’s protest and fears this could affect the bilateral ties between the two countries.  Canadian envoy to New Delhi Nadir Patel was summoned by the MEA on Friday, and a strong demarche was issued where India said that such remarks made by PM Justin Trudeau could have a “damaging” impact on relations between the two countries”.

The farmers’ protests went international when on the occasion of Gurpurab, PM Justin Trudeau in an online interaction with the Sikh community leaders and politicians of Canada, said Canada always stood for peaceful protests and would continue to “defend” the rights of peaceful protestors in India.

“I would be remiss if I didn’t start also by recognizing the news coming out of India about the protest by farmers. The situation is concerning, and we’re all very worried about family and friends, We know that’s a reality for many of you. Let me remind you, Canada will always be there to defend the rights of peaceful protesters. We believe in the process of dialogue. We’ve reached out through multiple means to the Indian authorities to highlight our concerns. This is a moment for all of us to pull together,” Justin Trudeau said.