Ramesh Pokhariyal, the Central Education Minister announced the construction of three new IITs in the state of Uttarakhand for the development of education in the region. 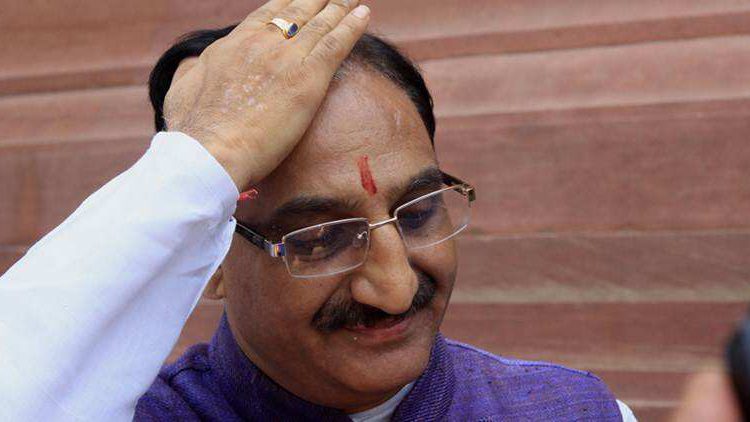 New Delhi, 5/12: Ramesh Pokhariyal, the Union Education Minister, after a meeting with the Uttarakhand Higher Education Minister Dhan Singh Rawat, declared that three new Indian Institutes of Information Technology(IIT)s would be constructed in the state of Uttarakhand for the development of education in the state. Apart from the IITs, the education minister also declared about the opening of the new Indian Institute of Science Education and Research(IISER) in the state. “We will soon open three IIITs in public-private partnership mode in Dehradun, Udham Singh Nagar, and Haridwar. The state government should also give us suggestions for the establishment of IISER in the state. The Ministry of Education will release grants for setting up these institutes at the earliest,” said Pokhriyal, after the meeting.

The education minister also announced that the state of Uttarakhand has been asked to focus more on the empowerment of women via the setup of educational institutes in hilly areas. The Uttarakhand Government has been asked to submit proposals regarding the setup of the educational institutes. “In this proposal, the state government can give its three-four priorities keeping in view the Himalayan, backward, and remote areas, where the central government will start higher education facilities for girls. Such projects can provide better solutions towards women empowerment in the future,” Ramesh Pokhriyal said.