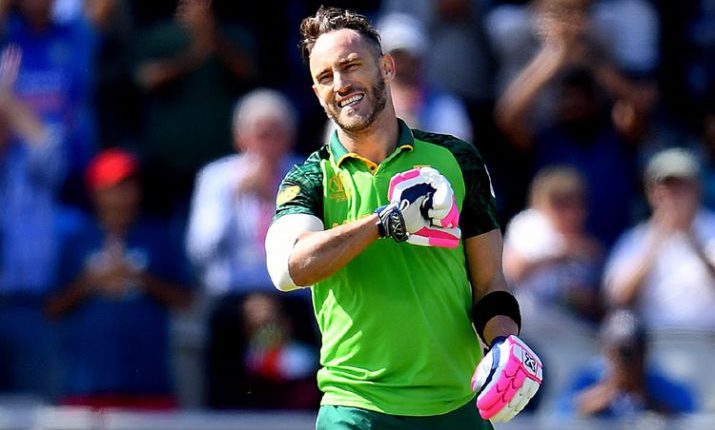 South Africa, 17/2: South African batting superstar Faf du Plessis quits as the captain of SA in all formats. He wants the younger generation to take lead. Cricket South Africa announced this on Monday.

Du Plessis was rested for the recent One-Day International and Twenty20 series against England, where South Africa was led by wicketkeeper Quinton de Kock.

Du Plessis said in a statement.”As the team heads into a new direction with new leaders and a young crop of players, I feel it will be in the best interests of South African cricket to relinquish the captaincy in all formats,”

He added.”This was one of the toughest decisions to make, but I remain fully committed to supporting Quinton,”