Fire breaks out in Kendrapara 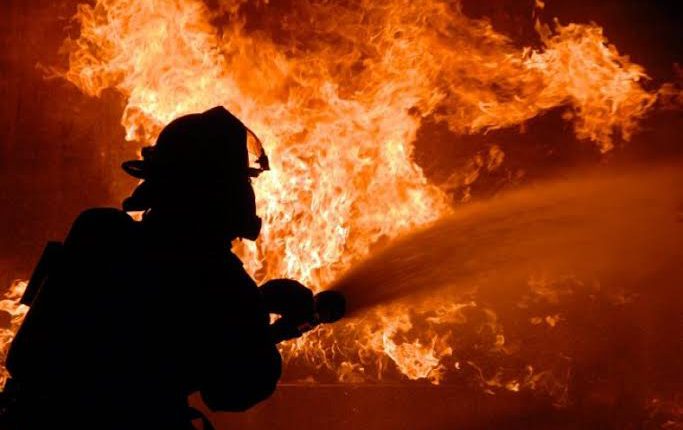 Kendrapara, 20/12: Kendrapara district headquarter hospital witnessed fire break out on Friday. The people are gripped with fear and panic-stricken. However, no casualty or injury was reported. The fire first erupted at the Nutritional Rehabilitation Centre and filled the ward with smoke. The patients and their relatives got a little frightened.

After knowing the incident, the fire brigade rushed to the spot and doused the fire. The fire broke out due to an electrical short circuit.