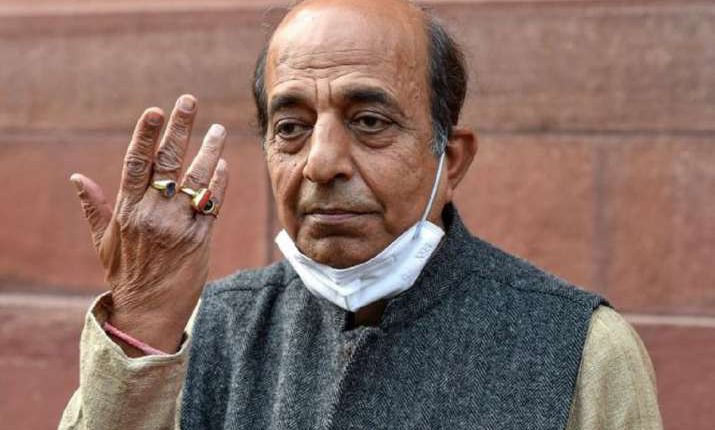 After joining BJP, Dinesh Trivedi said “I was never interested in business. Today I have joined ‘Janta Parivar.”