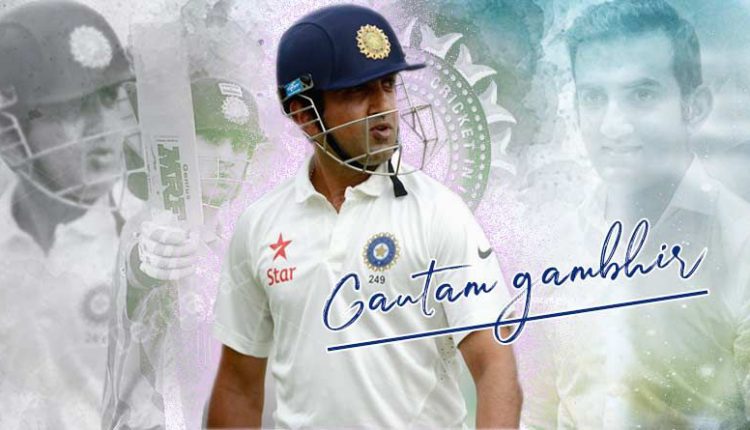 New Delhi, 24/4: The whole world is currently facing tough situations arising out of Coronavirus and the most impact has been on the maids or daily laborers working in homes. Prime Minister Narendra Modi has also said that people should help people working in our homes. In such a situation, bad news has come out for the former India Opener and current BJP MP Gautam Gambhir.

Tweeted information
Actually, Gautam Gambhir’s maid has passed away, whose information was tweeted by this former Indian opener. Gautam Gambhir, who was emotional after his death, performed himself till the last rites. According to reports, the name of Gambhir’s med was Saraswati Patra and she was from Odisha. Saraswati was struggling with sugar and blood pressure for a long time. A few days ago she was admitted to Gangaram Hospital in Delhi. On April 21, Saraswati breathed her last while being treated. Gambhir said performing her last rite was his duty.

Taking care of my little one can never be domestic help. She was family. Performing her last rites was my duty. Always believed in dignity irrespective of caste, creed, religion or social status. Only way to create a better society. That’s my idea of India! Om Shanti pic.twitter.com/ZRVCO6jJMd