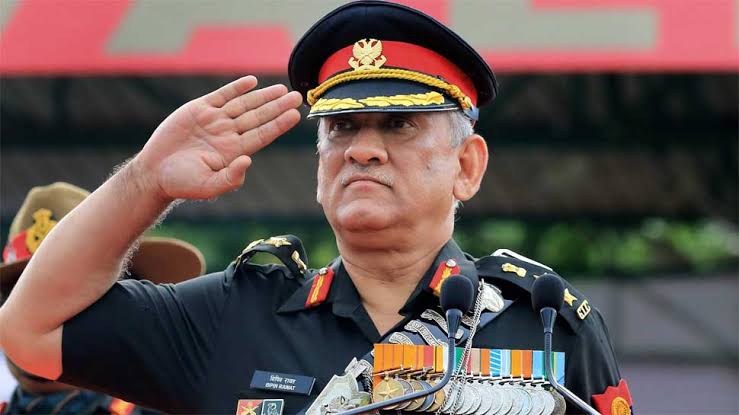 New Delhi: Indian Army Chief General Bipin Rawat is named as India’s first Chief of Defence staff just one day before the completion of his tenure as the chief of Indian  Army.

Chief of defence staff is a four-star post. The CDS will function as a single-point advisor to the government on matters related to the military and will focus on the better synergy between the Indian Army, Indian Air Force and the Indian Navy.

General Rawat was appointed the Chief of Army Staff on December 31, 2016, and was to retire tomorrow.