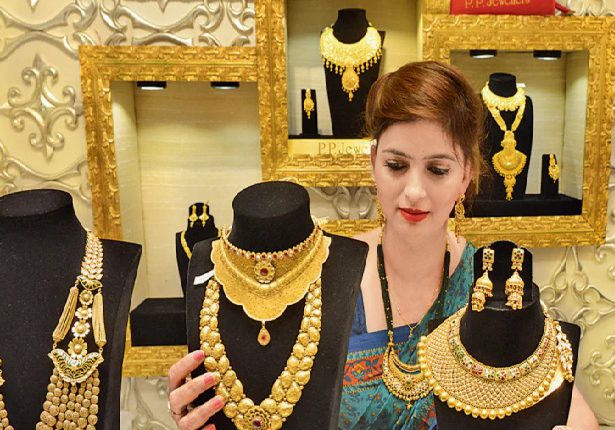 Manoj Kumar Jain, director of Prithvi Finmart, says that the second wave of Corona has come once again in the country and the world. In such a situation, there may be an increase in gold in the long term. According to him, by the end of the year, the price of gold can reach 48 thousand rupees. You can understand this trend in such a way that in the beginning of March, gold had come down to 44 thousand, but now the prices have increased once again.

Gold consumption in the country is increasing rapidly. Gold import in the country has increased by 471% to 160 tonnes in March this year as compared to last year. The main reason for this is the fall in gold prices from record highs and the reduction in import duty. In the January-March quarter this year, a total of 321 tonnes of gold was imported into the country, compared to only 124 tonnes in the same quarter last year.