Government has decided to discontinue printing of Rs 2000 notes! Know the truth 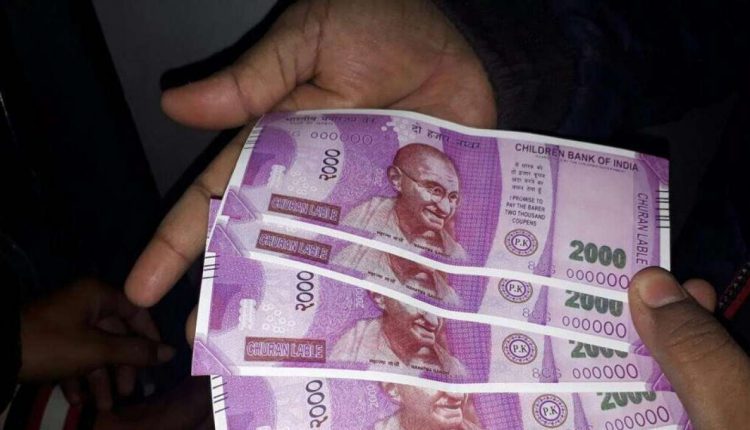 There are some reports flying around in social media that the Modi government has decided to discontinue the printing of Rs 2000 notes. These reports are causing panic among the common people.