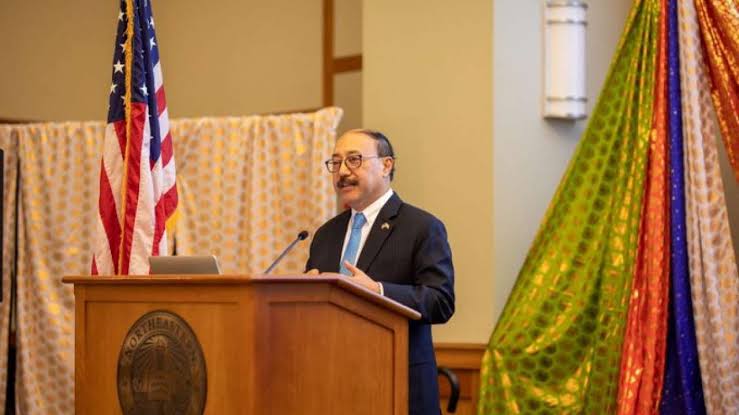 New Delhi, 24/12:The government of India has appointed Indian ambassador to the United States Harsh Vardhan Shringla as the Foreign Secretary.

According to a Department of Personnel and Training (DoPT) order issued on Monday, he will take over as Foreign Secretary from Vijay Gokhale on January 29, 2020.

Harsh Vardhan Shringla is a 1984-batch officer of the Indian Foreign Service (IFS), credited with successfully organizing Prime Minister Narendra Modi’s visit to the US in September 2019. Among many engagements of the Prime Minister, his ‘Howdy Modi’ event in Texas.

The DoPT order said that the appointment has been cleared by the Appointments Committee of the Cabinet (ACC) headed by Prime Minister Narendra Modi.