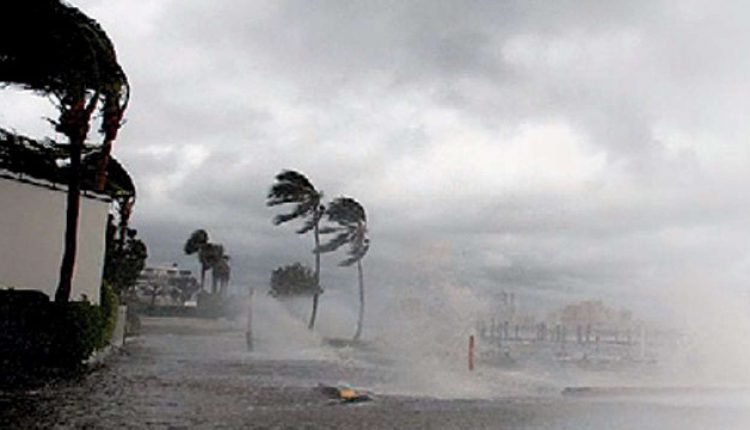 Bhubaneswar, 16/10: Another low-pressure area is expected in the Bay of Bengal on the 19th October, with the possibility of heavy rains for two days in South Odisha for the next two days, winds of 40 to 50 kmph, and advice to fishermen not to venture into the deep sea on October 19 and 20.

Yellow warnings issued for four districts namely Malkangiri, Koraput, Rayagada, and Puri. Orange warnings were issued to Ganjam, Gajapati, Koraput, and Rayagada districts on the 20th.In a letter to the district commissioner of South Odisha, the Special Relief Commissioner was instructed to be vigilant in the event of floods and landslides.