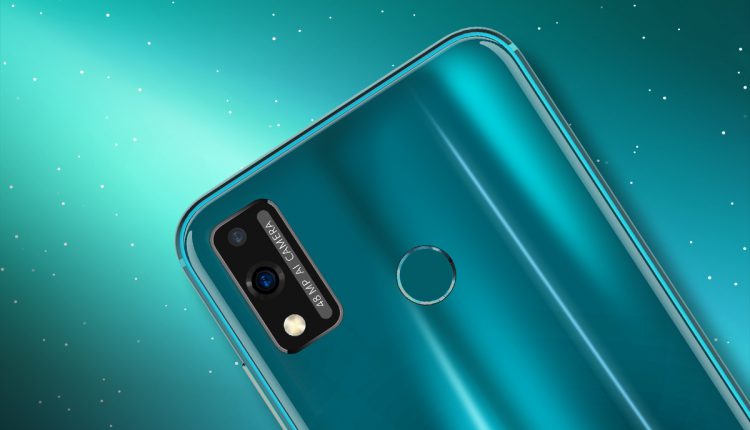 New Delhi, 18/2: Honor launched its latest smartphone in India, the 9X, earlier in the year. And now, the company appears all set to launch a lite variant of the device in the coming weeks. While nothing has been made official, the information has seemingly been confirmed via promo images of the device that have surfaced on the web.

As per the latest leaked listing, the device will sport a 6.5-inch FullView display with a 16-megapixel selfie cam. At the back of the device, there’s a 48-megapixel main camera that sat alongside a 2-megapixel depth sensor and a capacitive fingerprint scanner.

Under the hood, there’s a Kirin 710 chipset paired to as much as 4GB of RAM and 128GB storage. The battery of the device is rated at 3,750mAh. The listing has also revealed other important information about the device, including its dimensions which come in at 160.4×76.6×7.8 mm.

The phone is said to come running EMUI 9.0 out of the box based on Android 9 that is upgradeable to Android 10.