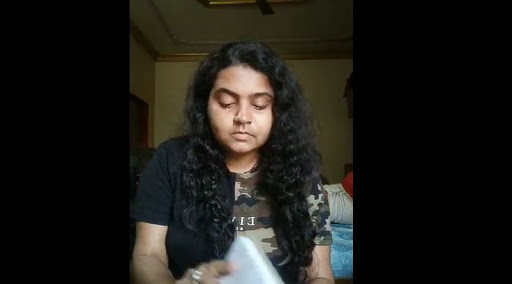 Bhubaneswar, 16/12: In a major turn of events, Late Humanitarian Aditya Dash’s wife Bidyashree Dash has attempted suicide in a live Facebook video. Bidyashree is seen consuming sleeping pills in the video that has now gone viral.

She is said she was under a lot of stress, she complained about mental harassment. She said she has already taken 30 pills and taking more pills in the video so that nobody accuses her family. She is admitted to a hospital in Cuttack in critical condition. Bidyashree also talks about a diary in her video, where she has written names of people responsible for her suicide.

Bidyashree’s husband Aditya Dash had also committed suicide on July 7. The case received a lot of media attention and public interest. The alleged suicide of Aditya was seen as murder by many in the public and People were also suspicious about her involvement in it. Demands for Bidyashree’s arrest was increasing in the media ever since.