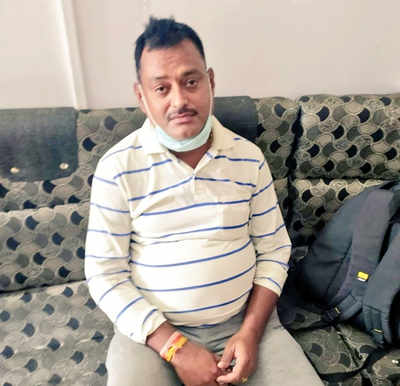 The Cops have arrested the main accused of Kanpur shootout case Vikas Dubey from Ujjain, Madhya Pradesh. Though being arrested, he shouted outside the temple premises in arrogance,” Hum Hai Vikas Dubey, Kanpur Wale”.

It seems like Vikas orchestrated his arrest to avoid being encountered. Media persons present there before the arrest raised many questions., Asish he priest of Mahakal temple, told that Vikas Dubey wanted to surrender himself due to the fear of an encounter