If you Check your Phone after Waking up in the Morning, then Be Aware….. 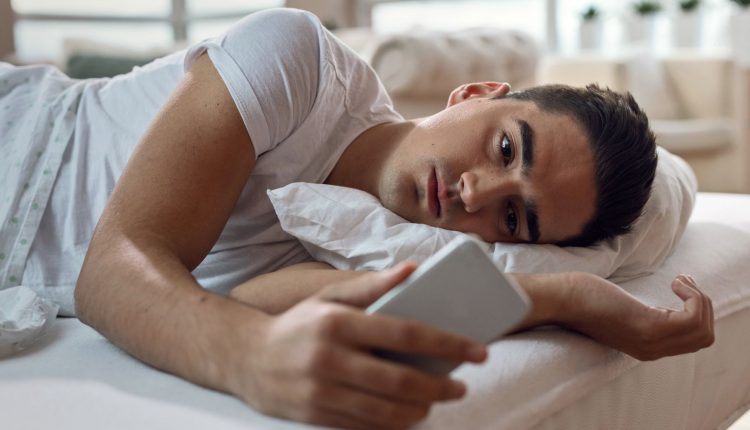 Nowadays we have become so used to using smartphones that it has become difficult for us to spend even a day without a phone. However, such dependence on phones is also dangerous for us. Especially if a person checks his smartphone as soon as he wakes up in the morning, this habit can cause great harm to him. According to a research, 80 percent of smartphone users check their phones within 15 minutes of waking up in the morning. Know what happens to our body if we continue to do this:

Increases Stress Level in the Body

Checking the smartphone as soon as waking up in the morning increases the level of stress in the human body. It has also been proved by a research. In fact, as soon as you wake up in the morning and you see social media messages, emails or text messages etc., then our mind gets stressed due to such information. This would spoil the onset of our morning and its effect on our mind throughout the day.

Risk of cancer and poor eyesight Research has shown that using the phone as soon as waking up in the morning has a bad effect on our eyes. This can affect our eyesight badly. Also, prolonged use of the smartphone can cause problems such as neck stiffness, pain, obesity, cancer, electromagnetic radiation, lack of sleep and brain changes.