India beats New Zeland in the superover to win the series 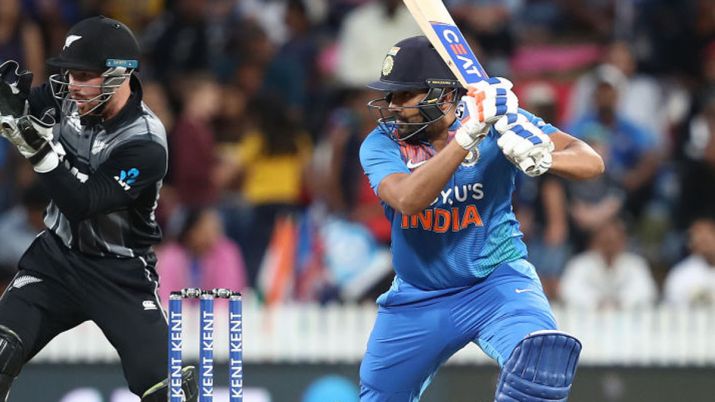 Hamilton,29/1: India defeated New Zeland on the super over to win the series. New Zealand scored 17 of Bumrah’s over but Rohit Sharma and KL Rahul managed to chase the total in the last ball. Rohit blasted two sixes in two consecutive balls to seal the series.

Earlier, riding on Kiwi Captain Kane Williamson’s brilliant batting display  95(48), New Zeland was on a course to victory. But Mohammad Shami defended 10 runs despite conceding 6 in the first ball. And with a wicket in the last ball, the match was tied. martin Guptil provided a brilliant start to the Kiwis.

Rohit Sharma is adjudged as  the Player of the Match for his brilliant batting display.